Until now, the treatment of prostatic cancer required a total surgical resection of the gland.
A revolutionary minimally invasive technology enables now focal freezing, which destroys only the malignant cells and preserves the prostatic gland as a whole.
Benefits: A much less invasive procedure, which does not impair micturition or sexual potency
Drawbacks: The procedure is not suitable for everybody and has approximately 80% success rate

The prostatic gland is an organ in the body that young males are hardly aware of its existence, but older men become increasingly reminded that it is there. Benign hyperplasia (enlargement) of the prostate causes in most older men only difficulties in urination, but a cancerous tumor of the prostate is a malignant disease, which is very common.

The low aggressiveness of prostate cancer together with the excellent treatments that exist today are the reason for the high survival rate of 97% (meaning that 97 men out of 100 will remain alive).
The surgical treatments of the disease, including Da Vinci robot-assisted laparoscopic procedure, aimed at the complete removal of the gland are considered to be very efficient from the oncological point of view.

However, they have two frequent significant side effects: impairment of urination and erectile disorder. Both these side effects can occur on a broad spectrum of severity, from minimally disturbed urination (incidental dripping) up to a significant incontinence requiring the use of diapers. Regarding erectile disorder, from mild problems in reaching erection (that can be treated by Viagra, Cialis or Levitra) up to severe and irreversible damage requiring a penal transplant to enable sexual intercourse.

The modern approach in prostate cancer care is to avoid resection of the entire gland, in order to decrease the risks of urination disturbances and erectile disorders associated therewith. Recently, new medical technology has been added to the surgical armamentarium which enables treating the cancerous cells only, without affecting the integrity of the gland.

The possibility to treat the prostate by cryotherapy in a targeted manner evolved due to two different developments:

The minimally invasive procedure is based on deep and rapid freezing (-40°C) of the prostatic tissue.
In the course of this procedure, the urologist destroys the cancer cells by extremely cold temperatures precisely focused on the target, without damaging the healthy tissue. This new treatment modality is called focal prostatic cryotherapy, or prostate cancer focal cryoablation.

It takes approximately one and a half hours to complete and is performed in the operating theatre under deep sedation or general anesthesia. The surgeon is guided by MRI imaging to arrive exactly at the site, where the tumor is located. After the tumor is localized, a thin needle is inserted into the target tissue, and by means of the same needle, the gas mixture is inflated under pressure, whereby a kind of an “ice bullet” is created. This effect destroys the cancer cells without causing damage to the neighboring healthy cells. After a short recovery period of several hours in the hospital, the patient can be discharged home.

Who can have cryotherapy?

Focal cryotherapy is considered optimal treatment for small and localized tumors (such as Glisson score 3+4 or 4+3), although there are no technical or other limitations to perform the procedure in all tumor sizes. However, the more advanced is the tumor (e.g. stage IV), there will be less benefit, because the treatment is not intended for metastases.
In contrast with other treatments, there is no limitation to perform other later treatments following cryotherapy.
All types of prostatic surgery can be performed, as well as internal or external radiotherapy. Also, repeat cryosurgery is possible after some time. Focal prostatic cryotherapy is a relatively new treatment modality, and its benefits are still being learned.

The data collected to date in clinical trials, research and clinical setting indicates a success rate of 80%. In other words, in 8 out of 10 patients, surgery or radiation could be avoided, and their micturition and erectile function were preserved, while 20% of patients’ cancer cells remained also after the procedure.The destruction of cancer cells by freezing has been used in medicine for more than 15 years.
During recent years, it has been successfully implemented in bone cancer and in bone and liver metastases. In addition, cryotherapy for various types of cancer is included in the national health basket.

This treatment is integrated into the general tendency in medicine to reduce the extent of operative interventions and to make them more precise. The tendency nowadays is to treat (as far as possible) exactly the problem itself without injuring the “non-involved” tissues and to refrain from resecting the whole organ, to the greatest possible extent. This approach is called “organ conserving treatment” and focal cryotherapy is one of the first such treatments for the prostate.

The Department of Urology in Herzliya Medical Center is proud to introduce this technology for its patients. We provide an exact diagnosis and optimal treatment, tailored to the patients’ needs. 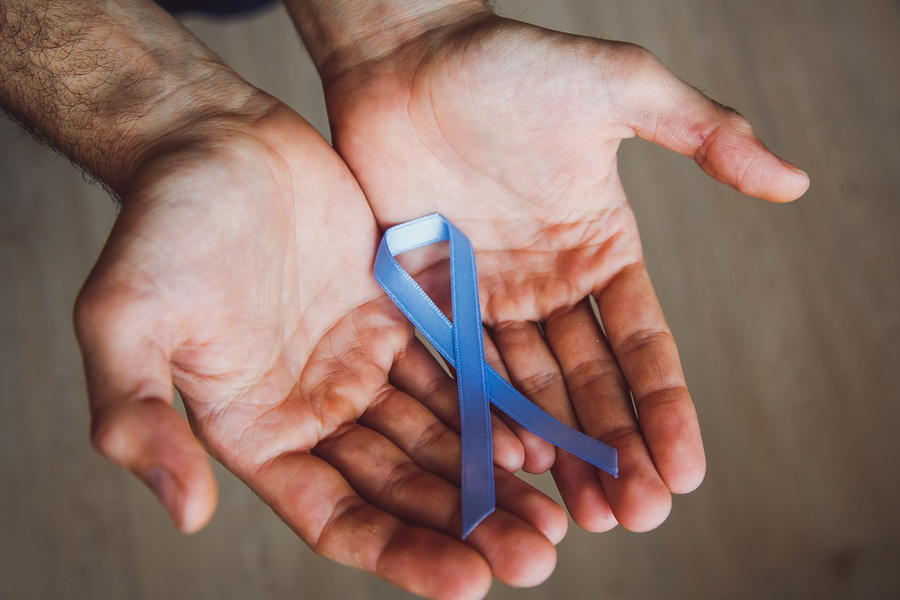